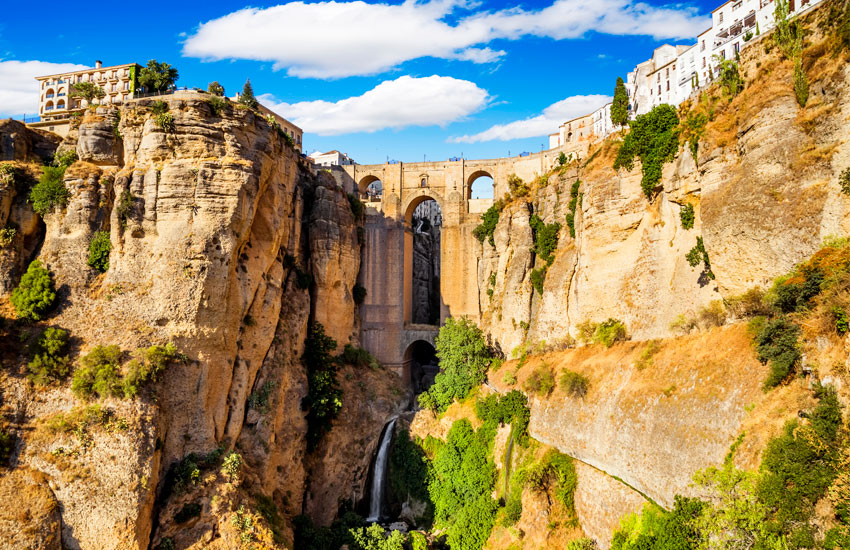 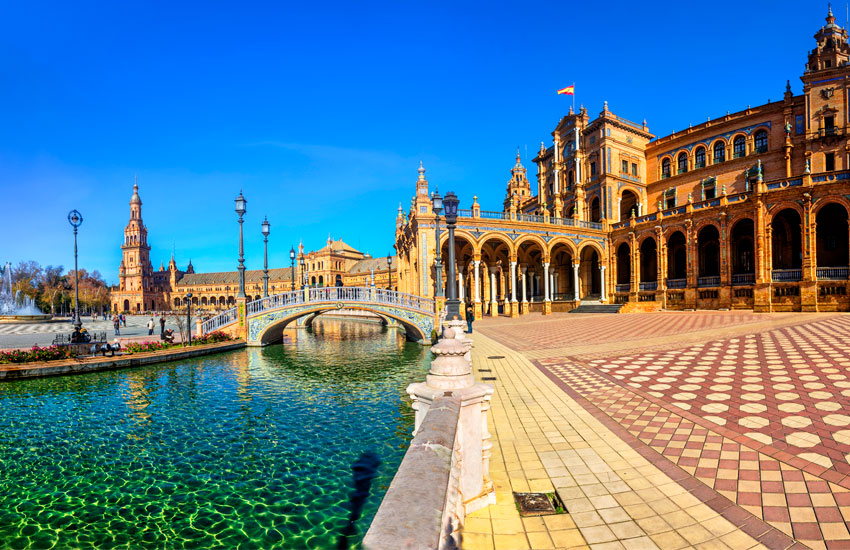 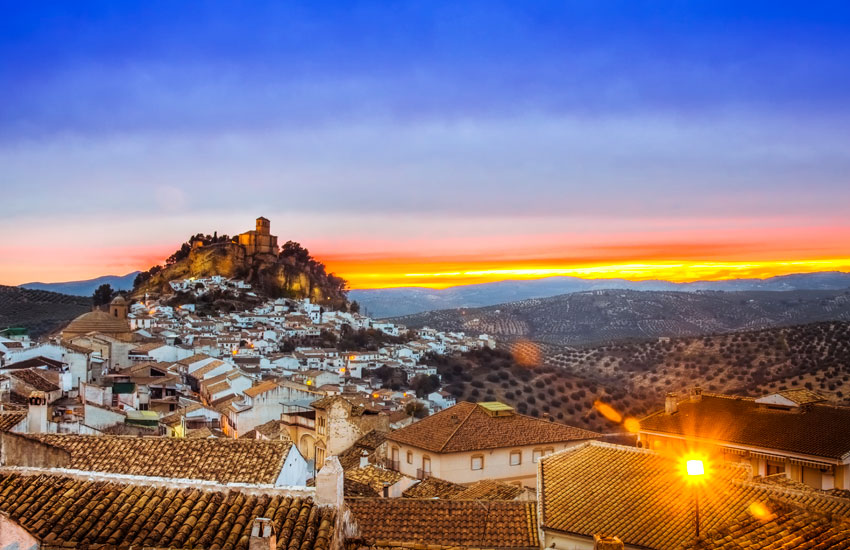 Immerse yourself in the sunshine of legendary Costa del Sol, and then embark on a discovery of its exciting history of explores and invaders.  Hilltop citadels, elaborate cathedrals and palaces, brilliantly whitewashed houses, and quaint Andalusian courtyards speak of the many cultures that graced Southern Spain.  The once-great stronghold of Muslin Spain is rich in beauty, history and tradition, and contains some of the country's most celebrated architectural wonders: the Alhambra in Granada, the great Gothic cathedral in Seville, the Alcazar and the incredible sight of Ronda, perched dramatically on a bluff overlooking a plunging gorge. 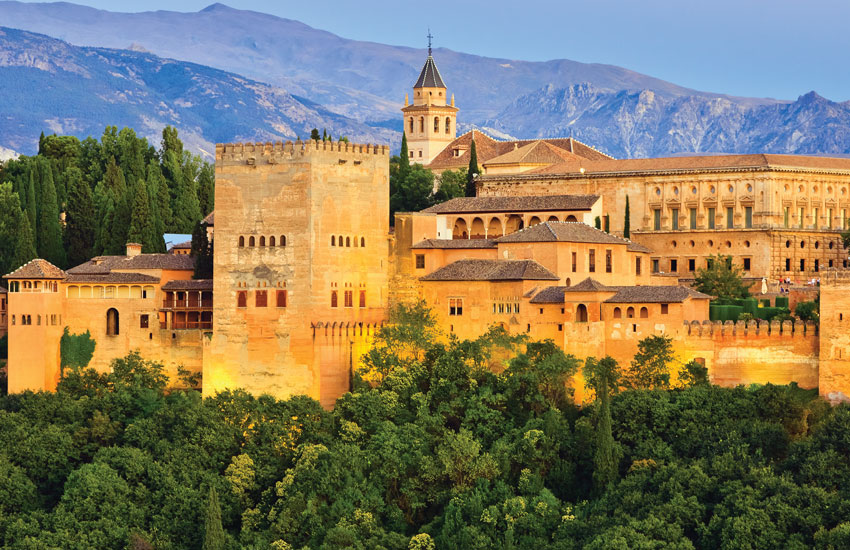 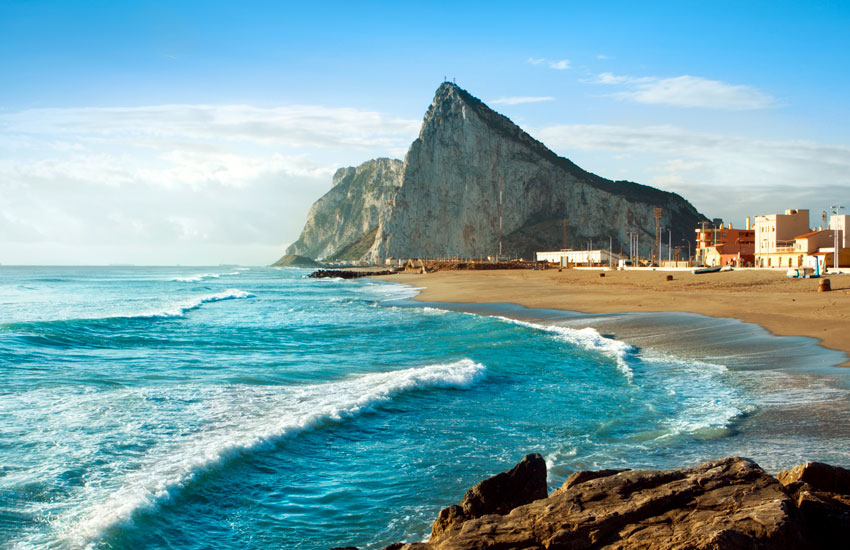 CHAMBER ADVENTURE 2022: THE BEST OF CROATIA AND THE DALMTIAN COAST 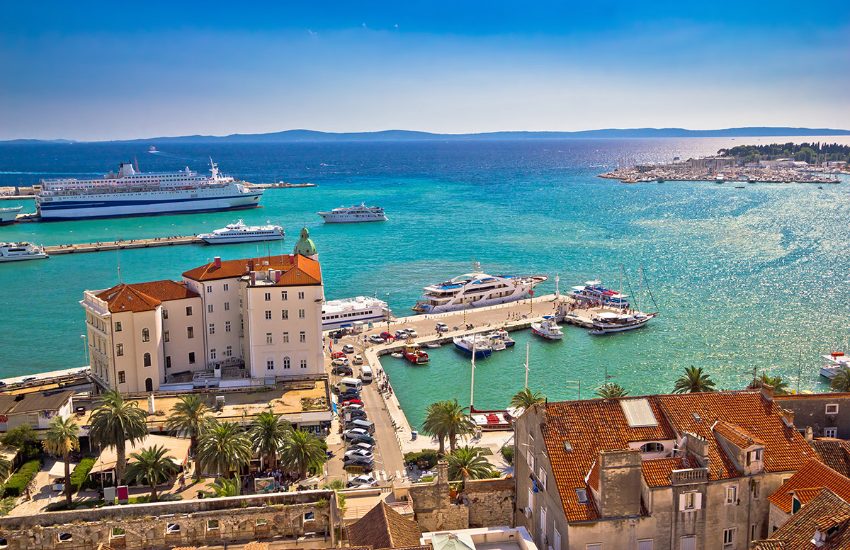 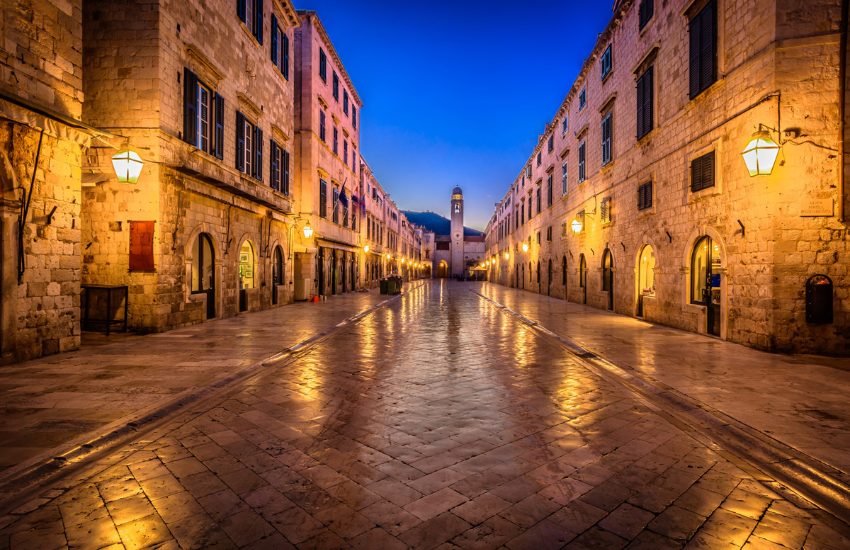 Enjoy 9 days and 7 nights touring The Best of Croatia and The Dalmatian Coast for our 2022 fall Chamber Adventure from November 2-10, 2022. 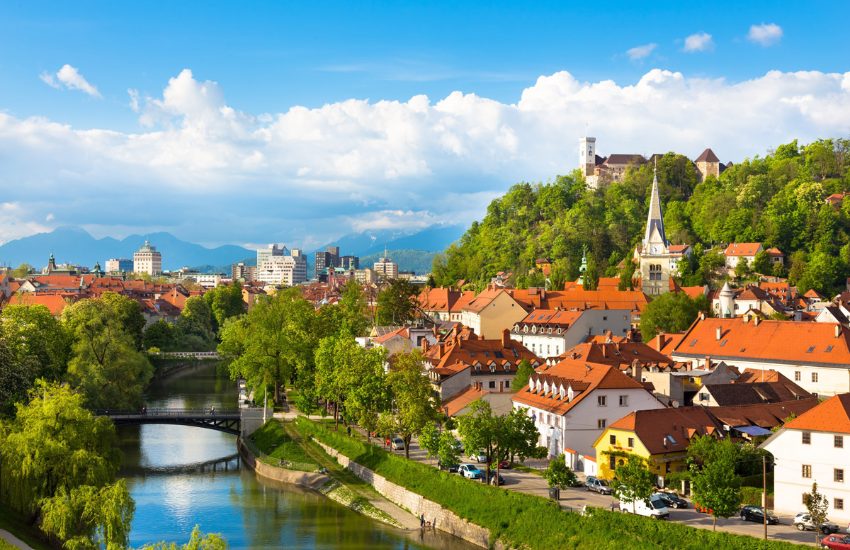 Undoubtedly the best-kept secret in the Adriatic, Croatia is a fascinating European country that revels in a year-round mild Mediterranean climate, rich cultural heritage, and stylishly cosmopolitan appeal.  Along the Dalmatian Coast, you will find enchanting towns and villages.  From Dubrovnik to Split and beyond.  Its capital, Zagreb, is justly known as the "city of museums," encompassing more museums per square foot than any other city across the globe.  Old Dubrovnik is considered one of the best-preserved medieval walled cities in the world.  Here you can walk along the city's walls, delve into its rich cultural heritage, savor the flavors of the Mediterranean tasting the area's food and wine, and make new friends as the warmth of the locals draw you into their world.  Shop the open-air markets of Split and experience the area's trendy restaurants.  On average, this sun-soaked land basks in a splendid 2,600 hours of sunlight each year, earning it acclaim as one of Europe's sunniest seaside settings.  With 1,778 kilometers of coastline, plus more than one thousand offshore islands, Croatia is an alluring and attractive beach destination that has become a popular vacation spot waiting to be explored by jet-setters, yachting enthusiasts, and travelers seeking exploration, culture, sun, and fun from all over the world. 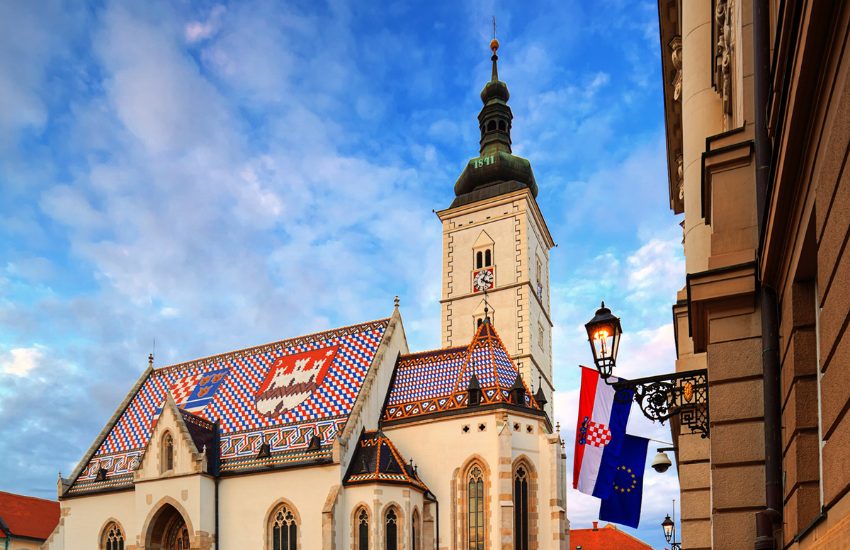 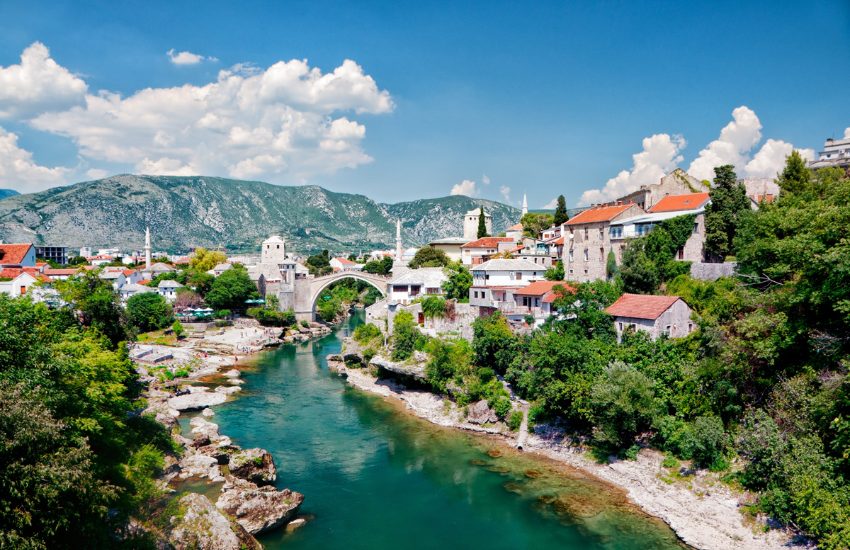